One of the most frustrating experiences with a computer is putting it to sleep, only to find it waking up as if it had been restarted. My ThinkPad T440p has guilty of doing exactly that every so often. 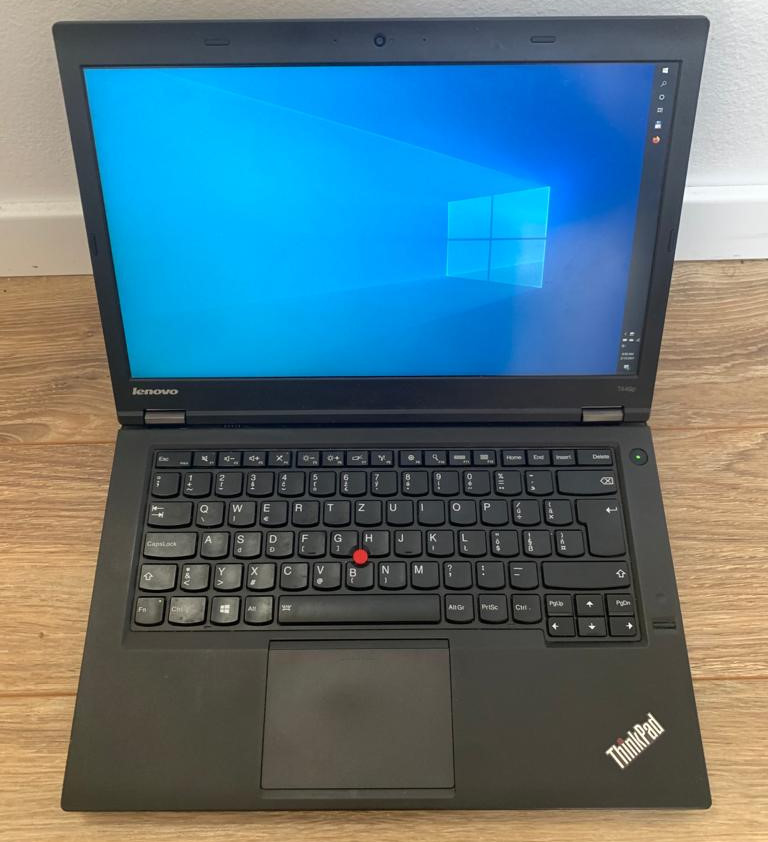 This is not what you typically expect to see when you open the laptop lid.

It breaks my flow as I keep several instances of editors open along with various constellation of tabs in several browsers and occassional shells, saving my state of doing something.

The straw that broke the camel’s back came last week, so I fired up the Windows Event Viewer after the laptop woke up fresh just like that and started to look for clues.

I went to System log, setting the priority filter to Critical or Error, and after scrolling back through the expected time after the attempted resume found the following event:

That meant that the problem was not getting to sleep, but Windows attempting to resume from it, crashing in the process and rebooting.

As the event mentions a memory dump file, the next step was checking how to examine the said MEMORY.DMP file. A quick search lead me to Microsoft page https://docs.microsoft.com/en-us/troubleshoot/windows-client/performance/read-small-memory-dump-file, that explains I can use either Windows Debugger (windbg) or Kernel Debugger (kd) to read the dump files. I happened to have Windows Debugger installed along with the Windows SDK, so I fired it up and clicked File->Open Crash Dump….

It also told me to enter !analyze -v to run analysis of this file, and after following the advice I was rewarded with a bugcheck report:

More information followed, including a stack trace and a driver name (tcpip.sys)

The next command we’re supposed to run is devstack, using the Arg2 from the first listing, so

I have two Intel network devices on my machine - the wireless and wired adapters, and to my dismay the ID matched with the wireless one, which I use to access Internet at home. 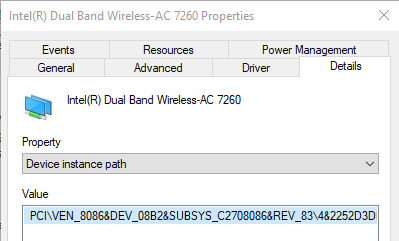 The VEN* and DEV* IDs match!

This narrowed down the problem space even further and using a combination of keywords AC 7260, sleep, restart lead me to a further thread thread that suggested that I update Intel wireless drivers. This didn’t help though, as I was already on the latest version.

Microsoft documentation on power management setting on a network adapter mentions that:

… [this] setting controls how the network card is handled when the computer enters sleep. This setting can be used if a driver misrepresents how it handles sleep states.

I suspect this was exactly the case with the combination of my hardware, driver and OS.

I’m happy to report that after changing this setting the problem seems to have disappeared, with the ThinkPad happily sleeping and resuming for 6 days.