Rolling your own on-screen keyboard

I wanted to play the Robotics;Notes visual novel on my Windows touchscreen tablet, but unfortunately the game only supports keyboard controls. While connecting a hardware keyboard is an option, it’s kind of impractical to play a game in the bed that way.

Visual novels don’t require a lot of input, as te gameplay consists of reading text, so it’s mostly pushing the same button over and over in order to advance the dialog and some auxillary controls used to save/load game.

While pretty sure that somebody must have implemented virtual keyboard with a nice overlay already, it sounded like a tiny evening project, which should have been simple to implement using off-the-shelf libraries. 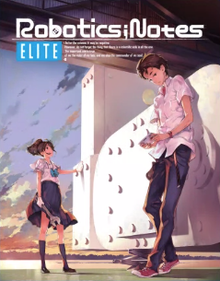 After considering the in-game help I came up with the following layout for the essential keys: 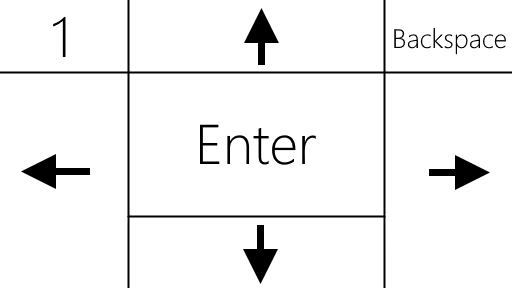 I’ve divided the screen the screen into portions using ¼ of the screen width or height as a measure. Converting this into code was very straightforward - checking for the boundaries of the ¹/₁₆-th of the screen.

I plugged this into the output of the EventHook library, which supplies a MouseWatcher.OnMouseInput event with event type (we’re interested in WM_LBUTTONDOWN) and the x and y coordinates.

This could be configured for another games by configuring a different input regions, but following the KISS principle it seems easier to program them in by changing the tool source than inventing some kind of fancy configuration file.

I’ve originally used the InputSimulator NuGet package which worked in a test scenario, but not in the game.

I had to swap it out for DirectX keystroke sender as per this StackOverflow answer by DreTax.

To make the game happy, I inserted a slight delay between the key down and key up events

WinForms applications can be made into “overlay” apps relatively easily. According to this StackOverflow answer we should be using WS_EX_TRANSPARENT flag to pass through mouse events to the window underneath. To make the window stay on top, let’s use its TopMost property and finally the TransparencyKey to make entire color transparent.

Then according to the button configuration I just drew gridlines with the letters and tweak the opacity until it works as expected.

This is how my new virtual keyboard looks in the game in all its glory: 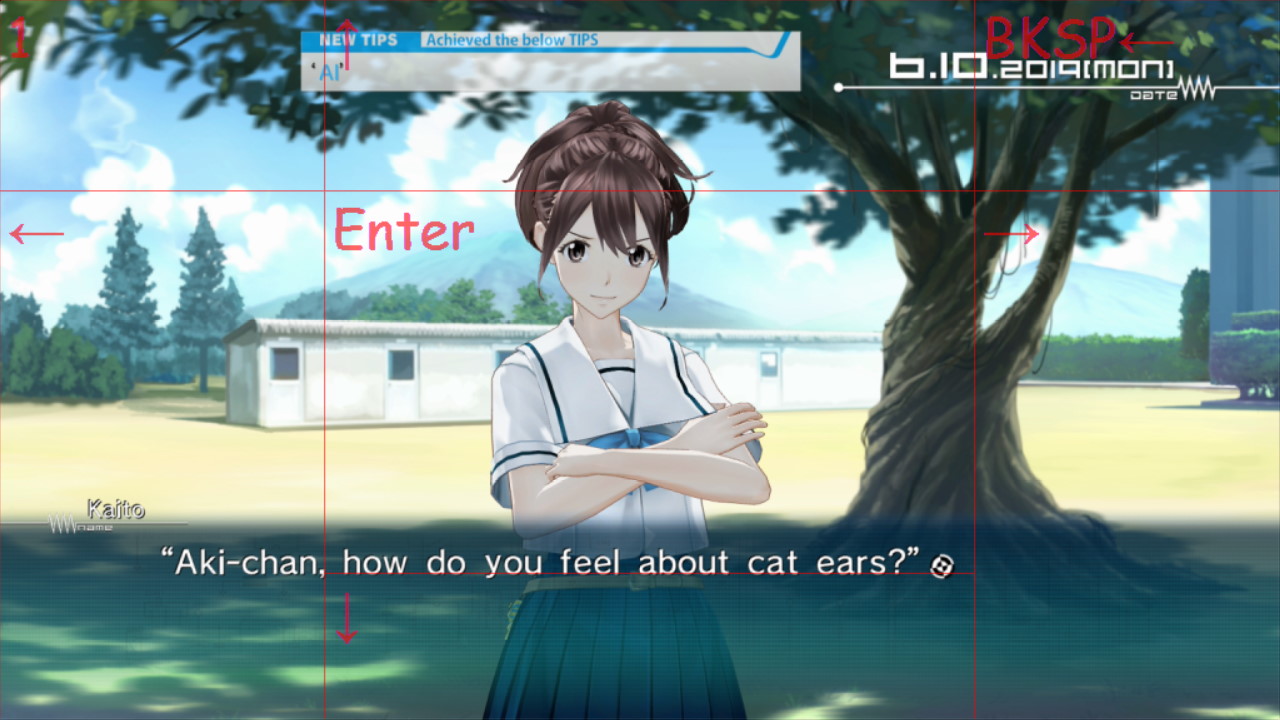